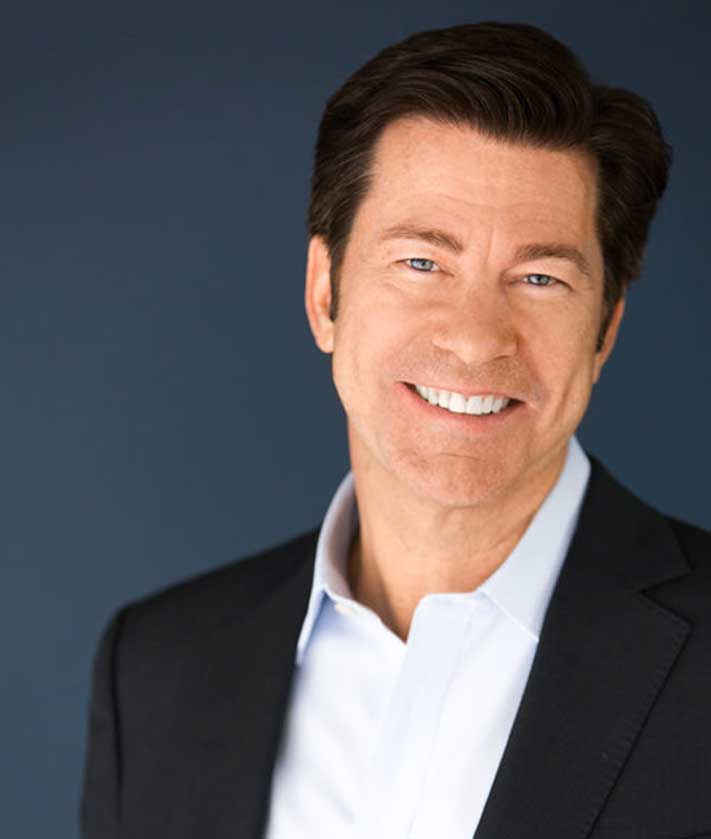 Scott is a veteran comedian and television personality who has built a reputation as the “go-to” choice for business humor, having hosted hundreds of events for companies such as FedEx, Ford, IBM, MetLife, PepsiCo, Pfizer and Verizon. In addition to his work as a highly respected emcee and comedic keynote speaker, he has had a successful career in television. Scott has been featured on Comedy Central numerous times, and was the host of his own weekly VH1 series. Scott recently co-hosted a national simulcast of the Grammy Awards from the Palace Theater.

Scott makes it his business to immerse himself in the specifics of your business and your event. That’s how he’s able to talk like an insider about your organization’s products and people, buzzwords and acronyms. With Scott, you get more than great comedy; you get customized content that is for and about your audience. The result is more than just laughter; it’s an uplifting, shared experience that celebrates who they are and what they do.